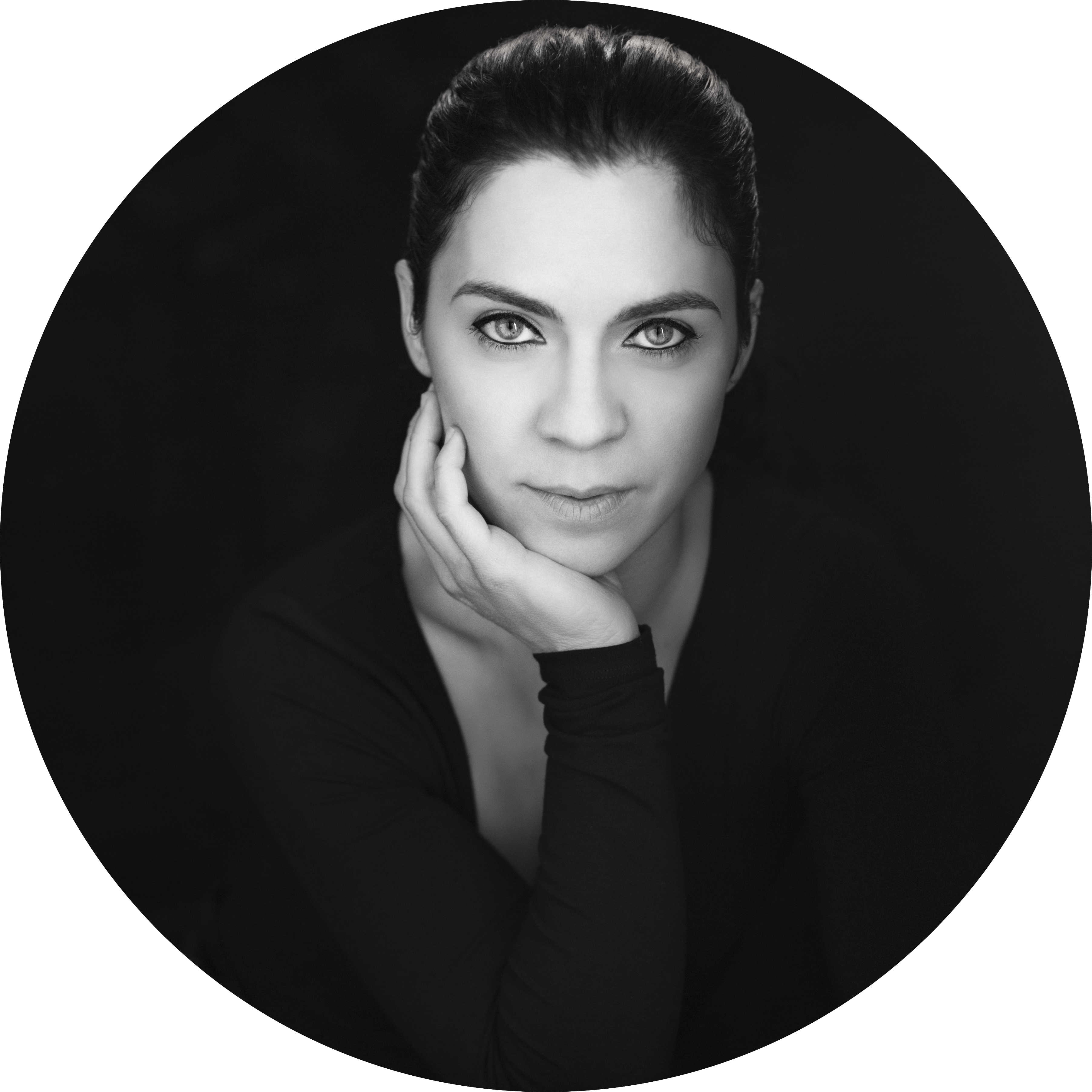 Born in Madrid, of Spanish-French origin, Leonor has been influenced by both cultures from the very beginning. She began studying the violin at the age of 6 in the Conservatorio Profesional de Música Adolfo Salazar. During further development at the Guildhall School of Music and Drama, studying with the late Mr. Yfrah Neaman, Leonor noted a marked increasing interest in early music and decided to specialise in baroque violin, studying with Ms. Rachel Podger, completing her Bachelor of Music diploma in 2004. She was awarded a scholarship to study as a Postgraduate at the Royal Academy of Music, where she continued studying with Ms. Podger’s, until she graduated in 2006. She then continued to develop her skills as a baroque player with renowned violinist Enrico Onofri. She was part of I Giovani della Montis Regalis in Italy in 2009, Le Parlement de Musique – Génération Baroque 2010, and the Orchestre Français des Jeunes Baroque 2011-2012, in France. She has worked with orchestras and ensembles such as Accademia Montis Regalis, Accademia Bizantina, L’Arpeggiata, Cappella Mediterranea, Ensemble Elyma, Capriccio Stravagante, Orquesta Barroca de Sevilla, Divino Sospiro, Los Mvsicos de sv Alteza, Euskalbarrokensemble, La Capilla Real de Madrid; and under the direction of Enrico Onofri, Stefano Montanari, Gabriel Garrido, Alessandro di Marchi, Leonardo García Alarcón, Christina Pluhar, Reinhard Goebel, Skip Sempé, Martin Gester, Vanni Moretto, and Laurence Cummings, among others. Leonor is the founder, artistic director and violinist of L’Estro d’Orfeo and has been labelled by the critics as “one of the top specialists in the field of early 17th century music.” 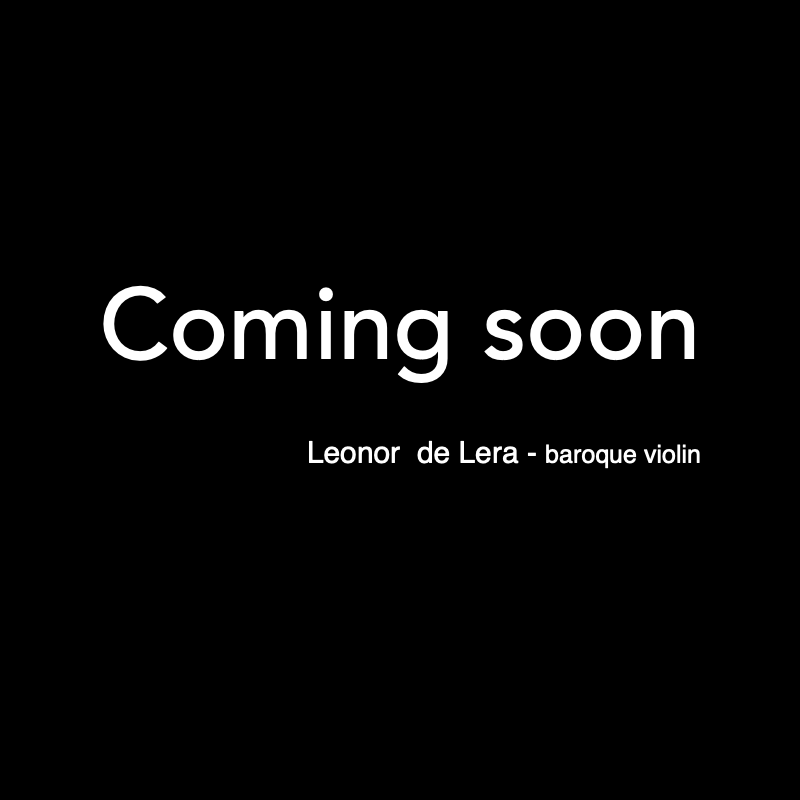 Leonor de Lera
Back to top