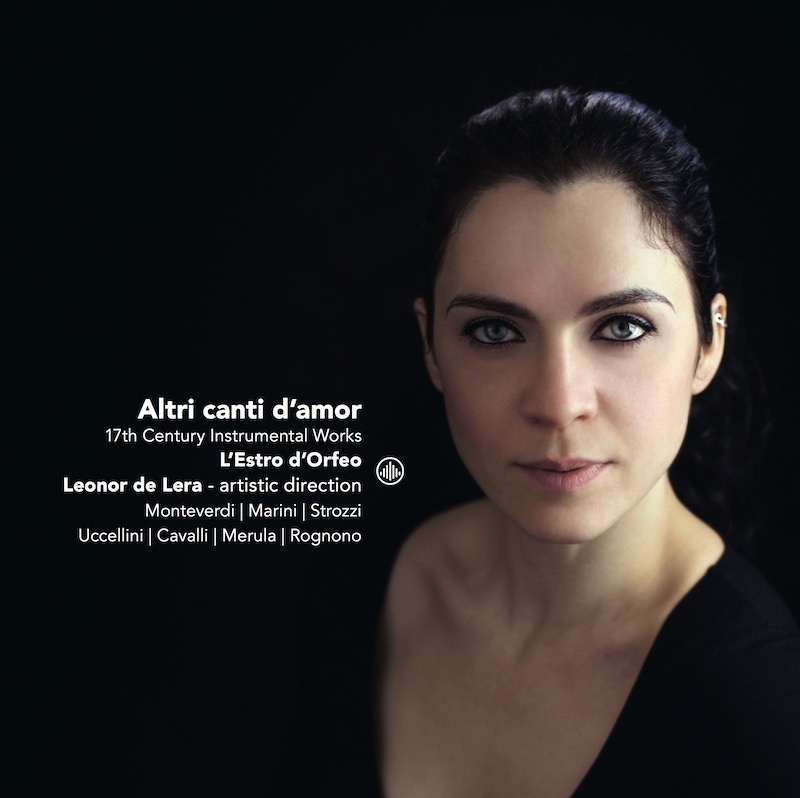 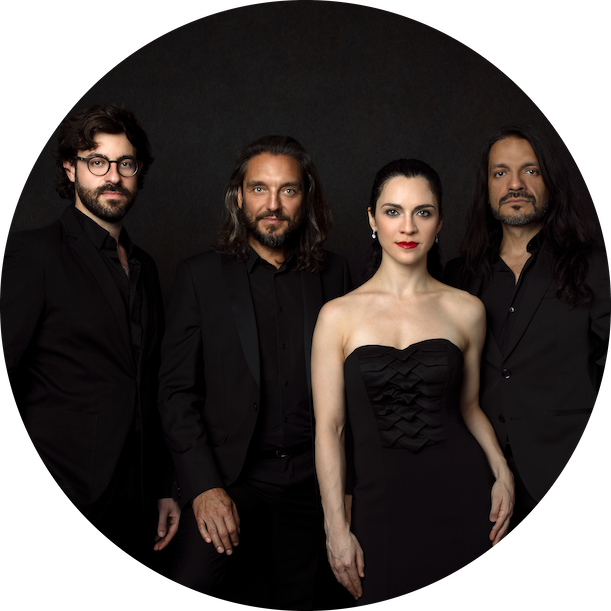 This debut CD of L’Estro d’Orfeo ensemble takes its title “Altri Canti d’Amor” from a madrigal found in Claudio Monteverdi’s Eighth Book of Madrigals. The program focuses on the music of the Seicento Italiano and more precisely on the schools of northern Italy; mainly the Venetian school but also those of Lombardy (Richardo Rognono) and Modena (Marco Uccellini).

It combines both instrumental and vocal pieces- the latter in intrumental versions- connected to the subject of ‘love’.  Imitating the voice was one of the main goals that 17th century players aspired to, and something that is often mentioned in the many treatises of the leading theorists of the time. This CD emphasizes the close relationship that existed between the instrumental and the human voice and the resultant influence of the latter (by imitation) on the technique and performance practices of the former. Instruments themselves have their own voice and are as equally capable of “singing”, offering their own timbre and extensive palette of idiomatic and individual colours.

"Certainly (and in a good way) I was left wanting more"

★★★★★ " The ensemble proves to be skillful, inspired and prepared, especially in the practice of diminutions"

★★★★★ "De Lera contributes her own set of diminutions on an aria from Cavalli’s opera “Gli amori d’Apollo e di Dafne”; these are clearly the result of years of study of the art of diminution, and impress no less than ‘the real thing’!"

★★★★★ "We rarely enjoy displays of virtuosity and emotion like these"

"The result of this work greatly exceeds any expectations as well as placing the bar really high for L’Estro d’Orfeo. De Lera is superb in her double position as solo violin and director”.

“all of L’Estro d’Orfeo’s players are highly musical, stylish and world-class”

" Accurate, polished and competent execution in the historical current. Excellent”

"This is the ensemble’s debut recording. More, please!"

"Lera offers beautiful historical interpretations full of nuances and contrasts that include the legacy of inspiring masters such as Nikolaus Harnoncourt and Jordi Savall."

Next
Back to top